History of Archery In Nigeria

In 1996 we decided to bring Archery to Nigeria; myself - Olatunji Boluji, and Jim Obot - now late, saw the values of Archery as a major Olympic event.

We sent a letter through Grand National Archery of UK to the FITA (now World Archery) seeking for affiliation,  and as a result of the letter, in 1997 FITA granted our application with a temporary three years membership affiliation free.

Following that, another meeting was held under the auspices of Mr. B. A. Orodele (NUGA Secretary General) in room 216 of National Institute for Sports (Nisports). At the meeting, Orodele advised us to  meet some dignitaries and, that advice led us to meet Major General Ishola Williams (Rtd) to help us establish a Federation and also with expectation to make  him (the General) our president. But surprisingly, he declined the proposal and suggested Dr. Niran Adeniji (Ex Badminton President) to preside on the Federation.

Another letter was sent to the World Archery directly by Dr. Adeniji seeking to establish a formidable Archery Federation in Nigeria, and as a result of that, the Federation was found in 1998 and the inaugural meeting was held on Tuesday 17th February, 1998 at Oshinkanlu Close, Surulere, Lagos, Nigeria. At that meeting Five temporary Executives were appointed i.e. Dr. Niran Adeniji - President, Prof Makanju - Vice President, Mrs. Helen Oladipo - Secretary, and Olatunji Gbenga - Chairman of Technical. 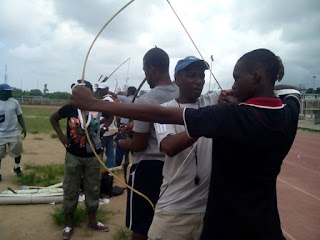 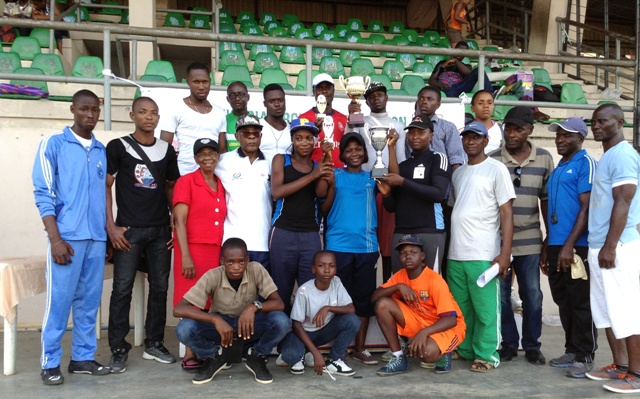 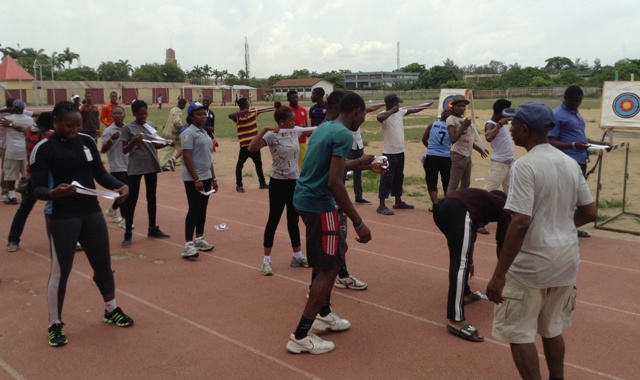 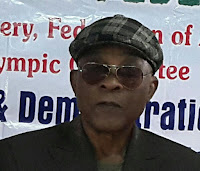 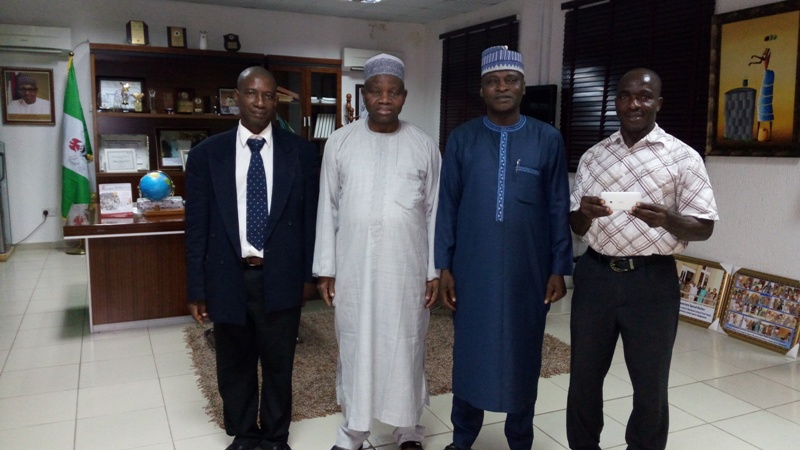 NAFED EXECUTIVES WITH ENGR. GUMEL; NOC PRESIDENT WHILE IN ABUJA FOR COURTESY VISIT AFTER THE NAFED 2014 ELECTION 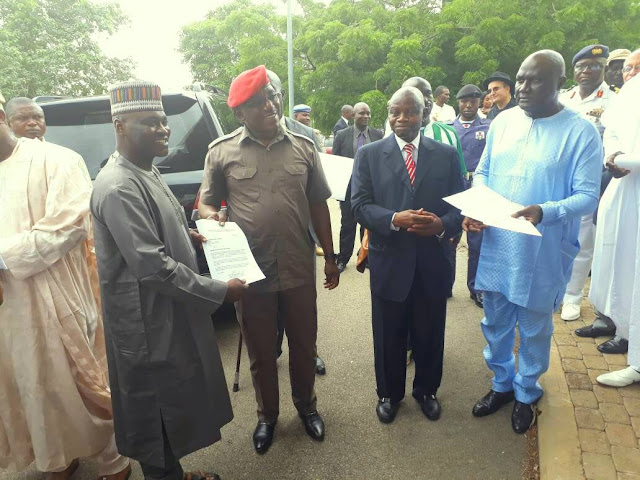